GOV2 is a non-partisan group of 5,151 UK citizens from a range of different political backgrounds and causes, organising to restore:

through access to information free from propaganda, party politics, bias or third party interference by combating fake news and misinformation.

that has been subverted by the use of AI in election and referendum campaigns and party-political goals that have been placed above the welfare of UK citizens.


The erosion of Truth & Democracy has been overseen by the Conservative and Unionist Party.

Our goal is to remove Conservative MPs from every seat in the next General Election using #TacticalVoting in favour of #ProgressiveAlliance 5+ opposition party candidates. 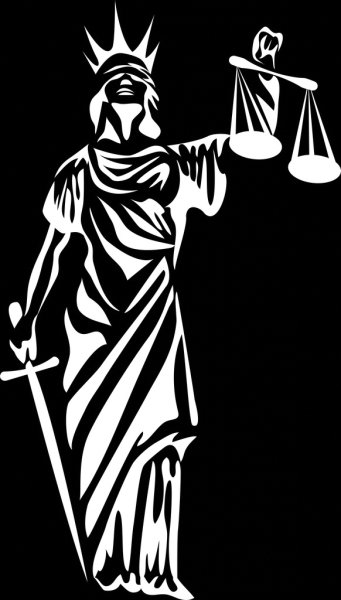 Stage 1: We will create a platform to connect voters with each other locally to form 650 Local Teams, in every constituency.

Stage 2: We will create 7 National Teams of volunteers from Team Members based on their skills.

Stage 3: We will lobby MPs every day, in every constituency to expose #ToryLies and #ToryCorruption.

Stage 4: We will disable media propaganda with evidence and boycott advertisers who do not #StopFundingHate.

Stage 5: We will create a Local and National Voting System to evidence the true will of the people on issues of Society.

Stage 6: We will prepare a General Election campaign and use massive democratic action to trigger the Dissolution of Parliament.

How You Can Help

Tweets by GOV2UK
There are no fees or adverts and your data will not be shared with any third parties, as defined in our Privacy Policy.

Our system is in constant development with minor updates each week and major updates including new WebDesktop applications each month. Keep checking back for new minor features and we will email you to keep you up to date with new major features each month from April/May 2022.


This site uses only cookies essential for user management. To use it, please accept the use of cookies. ✖